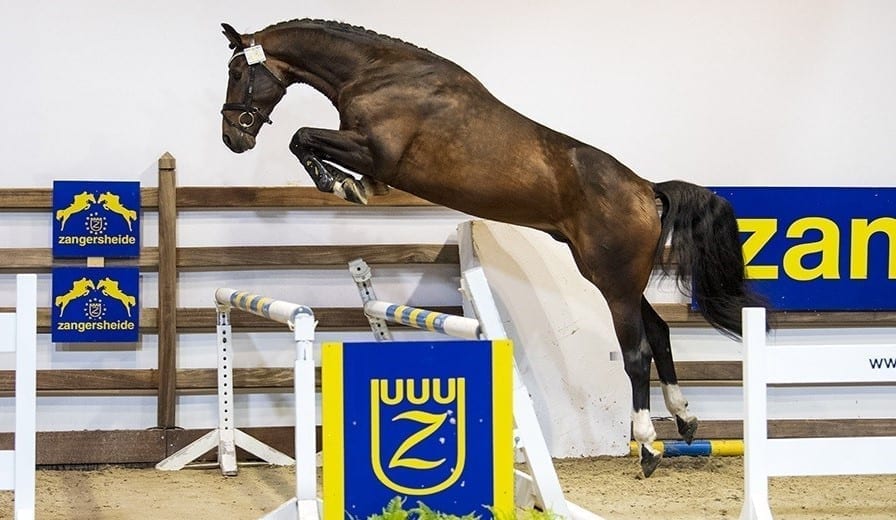 Colt out of an international toppedigree. Sire Kannan placed 1 on the WBFSH´s list for producing most succesfull showjumpers, Grand sire Quick Star is on the same list placed 12. The direct Damline has produced international Showjumpers such as Montanus Ricardo which was part of the German nationscup team in the 1990, Lucilla 2 placed 15 individually at the EM in Mannheim 1997, and the german Champion 1997 Léperom. Kingston was approved in Zangersheide 2019